Your cart
Your cart is empty
total
0 uah
Check outCatalog 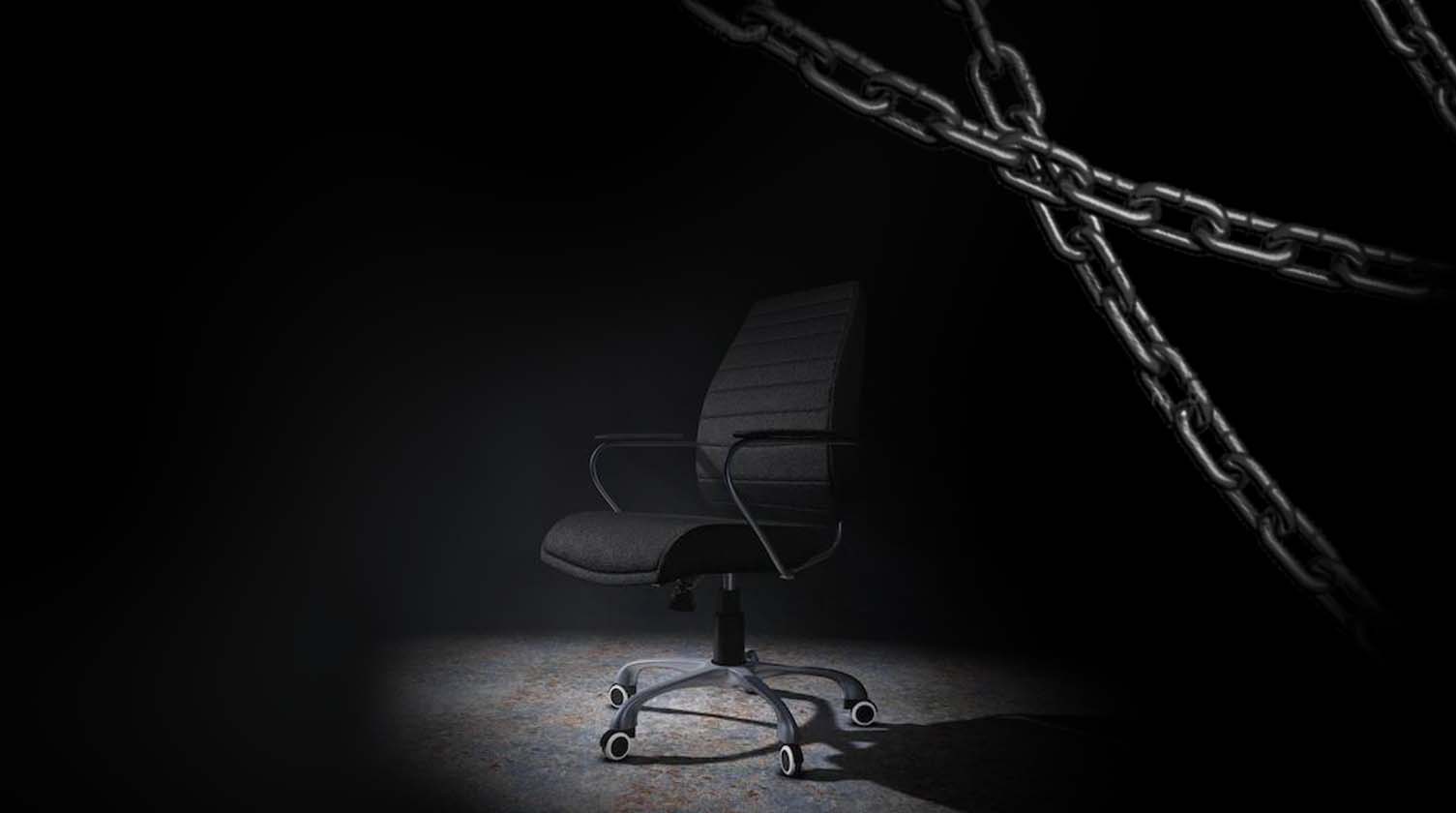 World trends – why is the chair killing you?

In an interview, Rand Fishkin (founder of MOZ) and considered by many to be the #1 SEO specialist in the West, said that he works standing up. The reason was health problems – acute inflammation of the sciatic nerve.

Today, many employees of Facebook, Google, and even employees of the administration of the President of the United States practice standing. They do not wait for serious problems to change and start working standing, but act in advance.

Note: working exclusively standing is also harmful – it increases the load on the legs, it is better to alternate sitting / standing positions, for example, every 1-2 hours.

In the USA, this direction was developed by Dr. James Levin. James A. Levine – doctor of medical and philosophical sciences. He works at the Mayo Clinic and the University of Arizona. He is a well-known specialist in sitting and overweight problems.

Dr. Levin himself suffered from excess weight since childhood, and it was because of this personal problem that he revealed the cause of mass obesity in modern humanity. An honest approach, conditioned by personal suffering and an open mind, allowed him to get to the heart of the problem and to be the first in the West to raise the flag of the fight against the immobility of the “civilized” world, thereby causing a flurry of discontent and accusations from the so-called scientific community. But years of hard work have borne fruit: today, the harm from sitting is officially recognized both in the USA and in Canada, Australia and the EU; Dr. Levin works with the US government, consults with dozens of companies and educational institutions that are starting to get out of their comfortable chairs and armchairs.

Over the last decade, more than 10,000 scientific papers on the harm of sitting and immobilization have been published in the world. With his book, Dr. Levin summarizes 40 years of international research. The work of Dr. Levin made a contribution of primary importance to the creation and development of this direction in the Western world. The courage and patience of this individual made an incredible breakthrough in the blocked public consciousness.

Useful literature on the effects of sitting

As already mentioned above, more than 10,000 scientific works have been published in the world about the harm of sitting and immobilization, and if you are still thinking about working standing or not, we recommend reading the following books:

Health
What is healthy light? how does light affect our health? 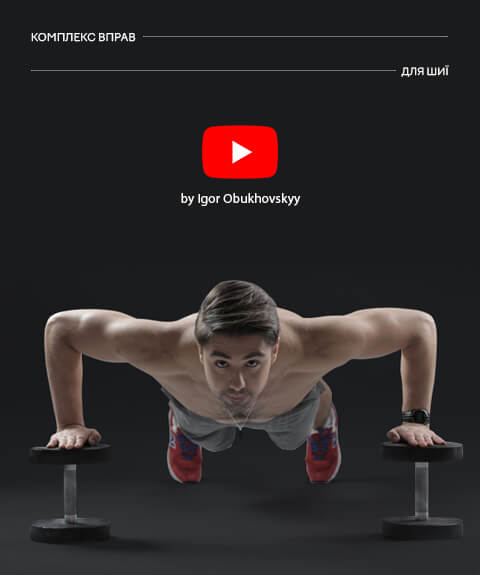 Health
The complex is exercised for the neck by Igor Obukhovskyi 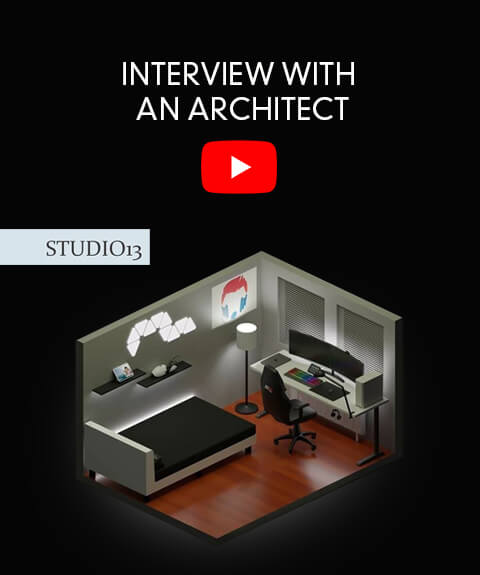 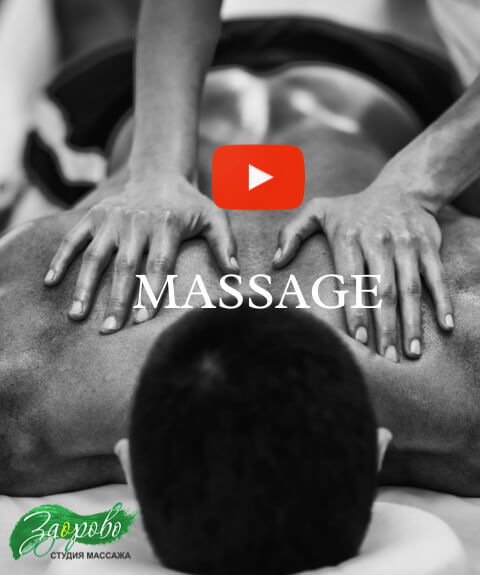 Health
Why massage is a MUST HAVE for office workers? 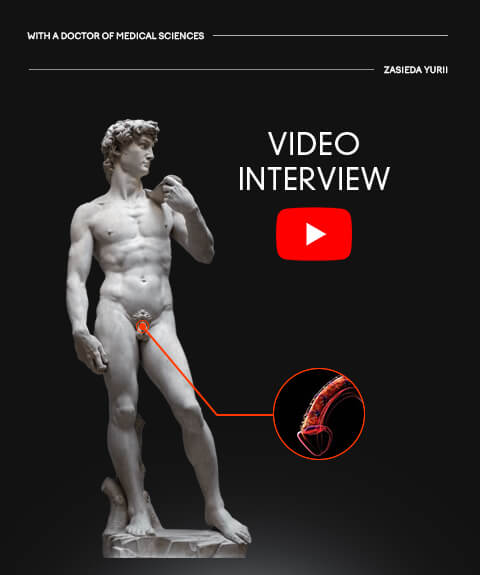 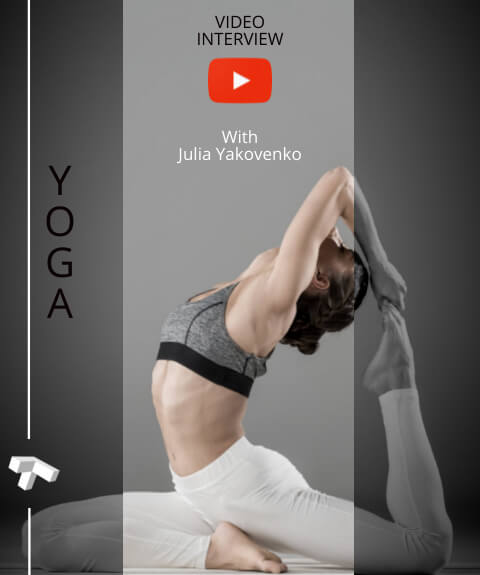 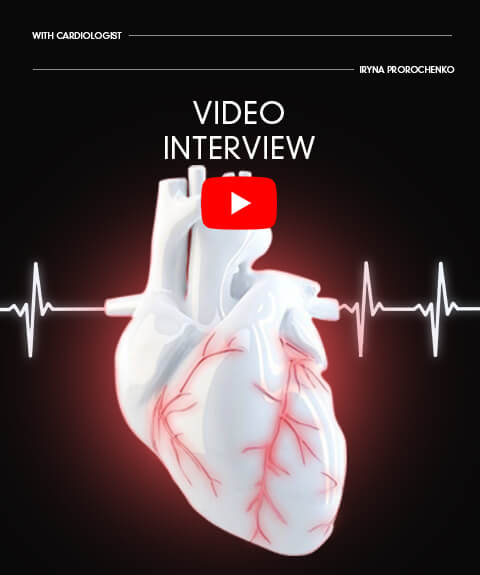 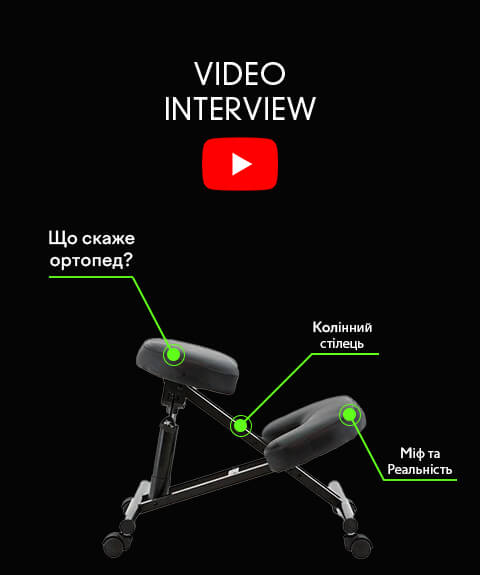 Health
Interview with the leading orthopedist of Ukraine S.I. Bodnaruk 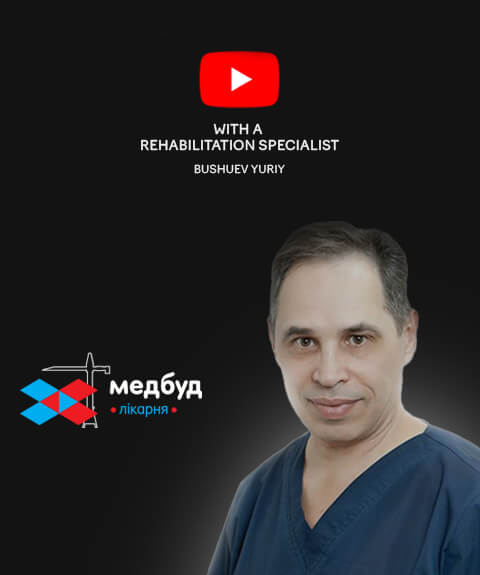 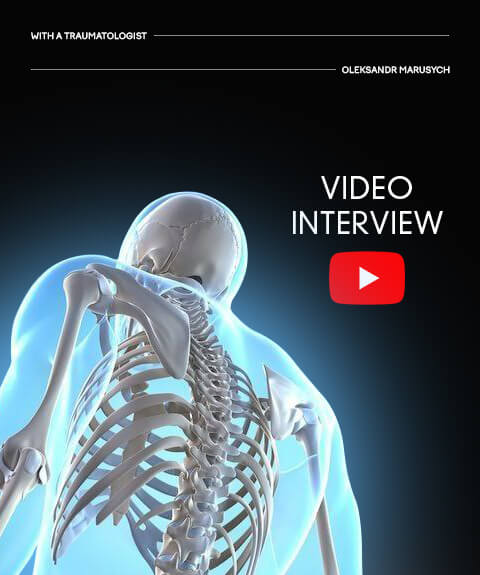 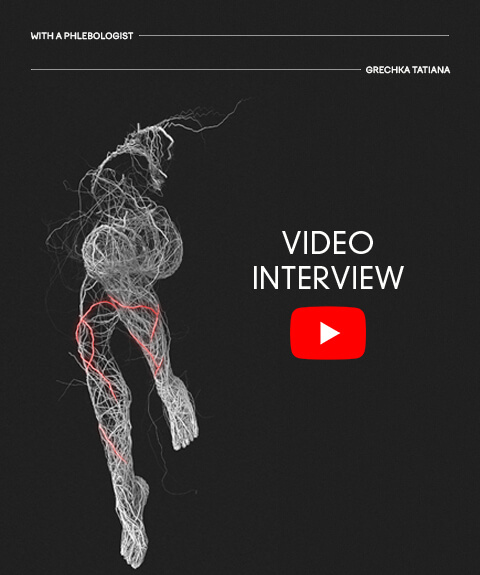 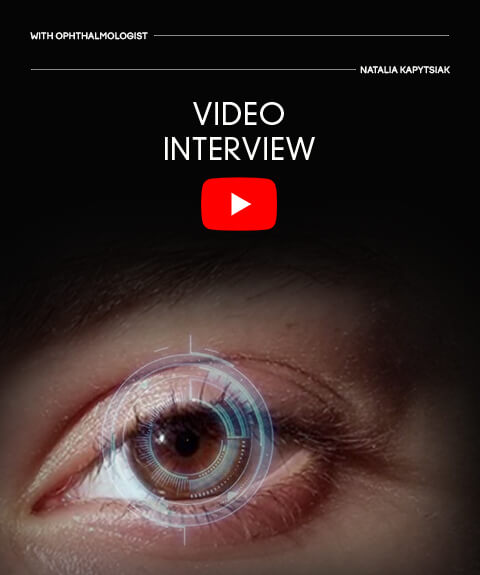 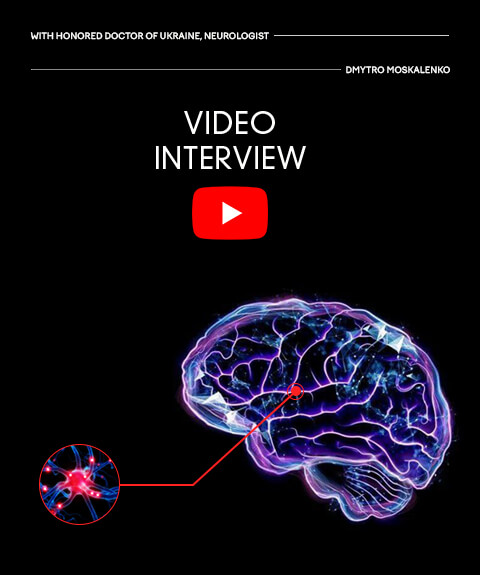